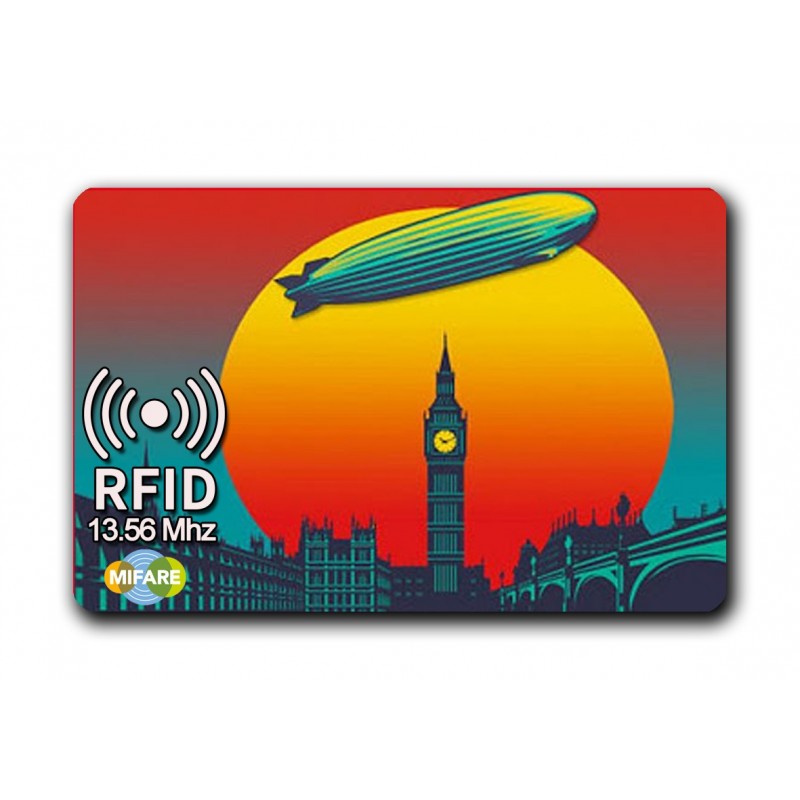 The MIFARE DESFire EV1 is an EAL4+ certified product, which makes it the perfect choice for secure multi application smart card solutions in closed-loop e-payment applications. The EV1 also complies with international security standards, including ISO/IEC 14443A, which offers all four levels of data encryption. Moreover, it supports optional ISO/IEC 7816-4 commands for secure communication.

The MIFARE DESFire EV2, the second evolution of the DESFire open architecture platform, combines superior performance and security with enhanced multi-application support. The DesFire EV2 supports an infinite number of applications in its memory, unlike its predecessor, the DESFire EV1. It also offers purse sharing between applications, enabling enhanced interoperability. The MIFARE DESFire EV2 supports both contactless and NFC technology, and it is fully compatible with existing MIFARE reader hardware platforms.

To begin comparing MIFARE SAM AV2 versus MIFARE Desfire EV1, it is important to first understand how each chip works. Both chips use two keys. The keys are stored on the SAM AV2 chip, but for the Desfire EV1, these keys are separate. When programming the keys, the user should select the Configure Reader button rather than the Send Keys button.

MIFARE Desfire EV1 ICs have a mask-ROM operating system developed by NXP. MIFARE DESFire EV1 and EV2 both use encryption when communicating with contactless cards. MIFARE SAM AV2 is designed to provide a secure storage of cryptographic keys, as well as other functions.

The MIFARE Ultralight EV1 is the latest generation of the popular MIFARE ticketing IC. The new chip comes in two different memory sizes, each with up to 10 years of data retention. It follows the ISO 14443A standard and is fully compatible with other MIFARE infrastructures. Typical applications for MIFARE Ultralight EV1 include public transportation, hospitality, and event ticketing. Its reading distance can be up to 10 cm.

This smartcard IC is compatible with all MIFARE systems, and its new advanced features make it an ideal choice for paper ticketing. It has 384 bits of re-writeable user memory, and offers 32-bit one-time programmable memory for additional security. This chip can be used in a wide range of proximity range RFID applications. It also offers secure, clone-resistant protection against unauthorized copying and cloning.

Recently, scientists have devised a method to clone MIFARE Desfire EV1 smartcards. This technology is used to manage access to corporate buildings, process payments in public transit systems, and more. Scientists are able to create perfect replicas of the digital keys stored on these cards. Their research team at the Ruhr University of Germany developed the attack, which is capable of cloning a MIFARE Desfire EV1 card within 100 milliseconds. To use their method, you’ll need to purchase equipment that costs around $3000, including the software and firmware.