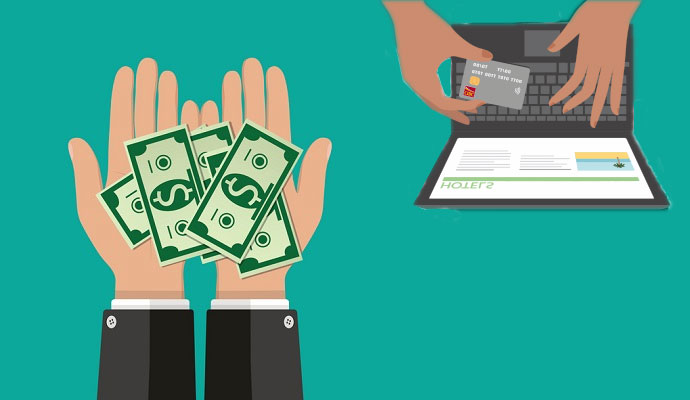 That definition out of the way, let’s move on to the physical structure

In addition to the substrate and chip, the main is the antenna. According to the interface points, cards can be divided into three types, here we assume that is a single chip card

Antenna: ID card work at the frequency of 125KHz, and the inductance value of the antenna is about hundreds of micro-hz. In terms of structure, there are many coils in the antenna, usually dozens of coils. IC card and CPU card antenna are the same, are working at 13.56MHz, the antenna inductance value is a few micro Henry, generally 2-8 coils.

Chip: ID card is basically just a memory, the chip is the simplest. IC card chip is the circuit that much encrypted attestation. The CPU card is the same as a small system, including a COS system.