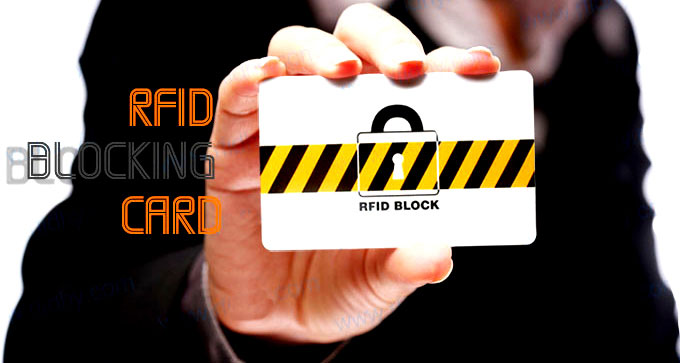 Upon investigation, it was found that the two victims had travelled together.When checking into a hotel and swiping a bank card to pay, the Criminal gangs demanded that the victim re-swipe the card or pay cash, citing a broken POS machine.After a period of time, criminal gangs use fake CARDS to withdraw cash for consumption in different places.

In the night market, two men and a woman carrying a black bag walking around without shopping behavior, behavior is very suspicious.When one of the men approached a crowd with a black bag, he quickly opened the bag in a hidden position to operate the POS machine.

In the first case, the gang modified the POS machine.When the victim swipes and enters the password in the modified POS machine, the bank card information and password will be copied.Subsequently, according to the stolen data produced false card,Spend in different places.

In the second case, the suspect used the chip bank card for small transactions, without the payment function of entering the password, and covered each other in the public area with large flow of people.Use the disguised POS machine to sense the bank card in the owner’s wallet, so as to swipe others’ funds.